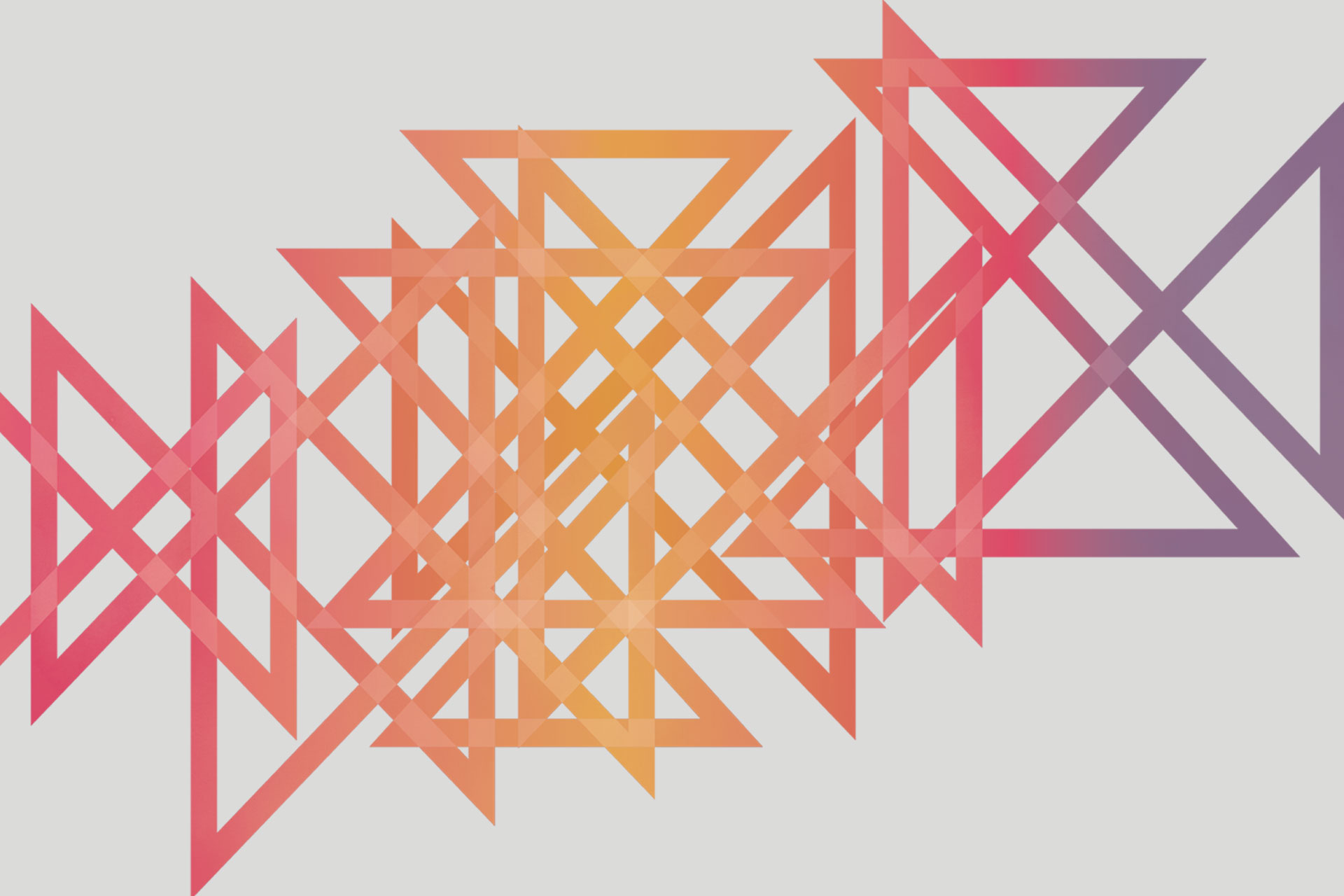 Conceived and composed during my captivity, the `Quartet for the End of Time’was premiered in Stalag VIIIA, on 15 January 1941. It took place in Gorlitz, in Silesia, in a dreadful cold. Stalag was buried in snow. We were 30,000 prisoners (French for the most part, with a few Poles and Belgians). The four musicians played on broken instruments: Etienne Pasquier’s cello had only 3 strings; the keys of my upright piano remained lowered when depressed…. It’s on this piano, with my three fellow musicians, dressed in the oddest way – I myself wearing a bottle-green suit of a Czech soldier – completely tattered, and wooden clogs large enough for the blood to circulate despite the snow underfoot… that I played my `Quartet for the End of Time,’ before an audience of 5,000 people. The most diverse classes of society were mingled: farmers, factory workers, intellectuals, professional servicemen, doctors [and] priests. Never before have I been listened to with such attention and understanding.

READ MORE
en.messiaen-tage.eu uses its own and third-party cookies to improve your experience and to analyse the use of our website. By continuing to browse this site, you give consent for cookies to be used.ACCEPT